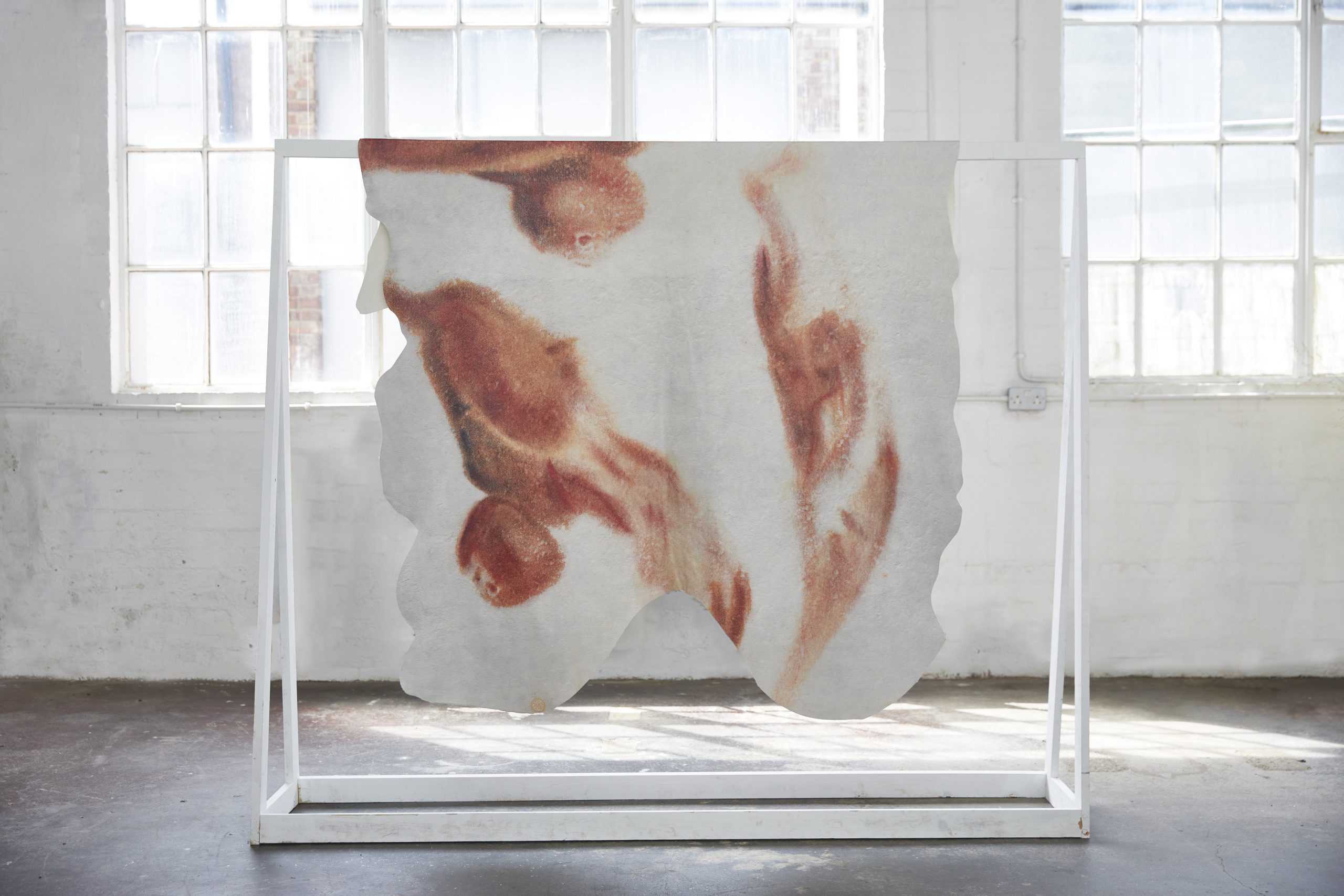 A Ghanaian-British artist based in London, Kesewa’s practice has a heavy focus on process: modernising techniques of embroidery and body imprinting to create a bold, colourful and sometimes haunting version of the 21st century tapestry. Affording each work a narrative in both physicality and concept, Kesewa has completed residency programs in Mexico, Iceland and Kenya.

Part of a series of work based around the poem the ‘The Rime of the Ancient Mariner’ by Samuel Taylor Coleridge, Alba portrays imagery derived from the text, which tells the story of a sailor who gets cursed when he kills an albatross in flight. The body impression was created in a base nude tone, with layers added in dry pigment, evincing the reds and oranges Aboah drew from the poem. 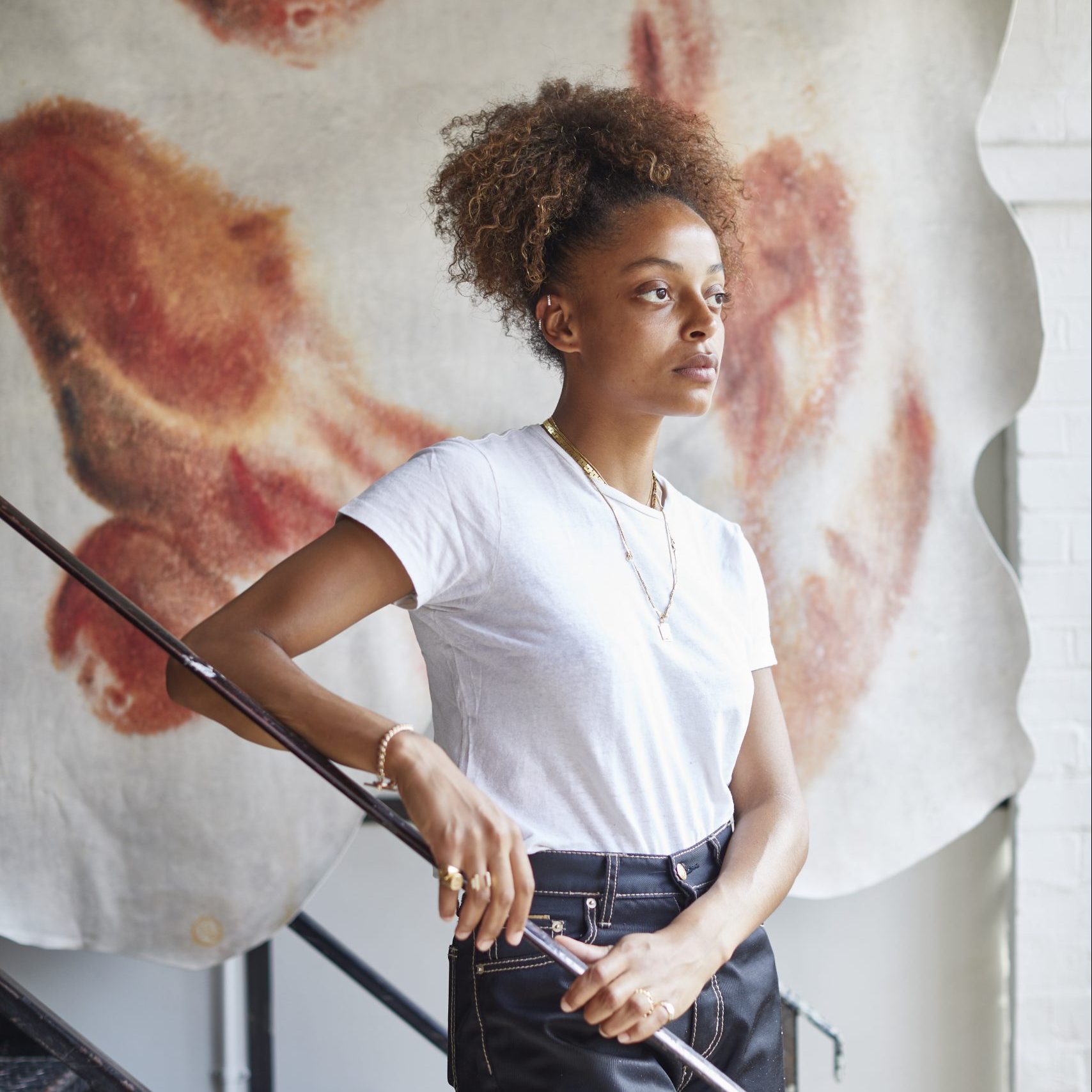 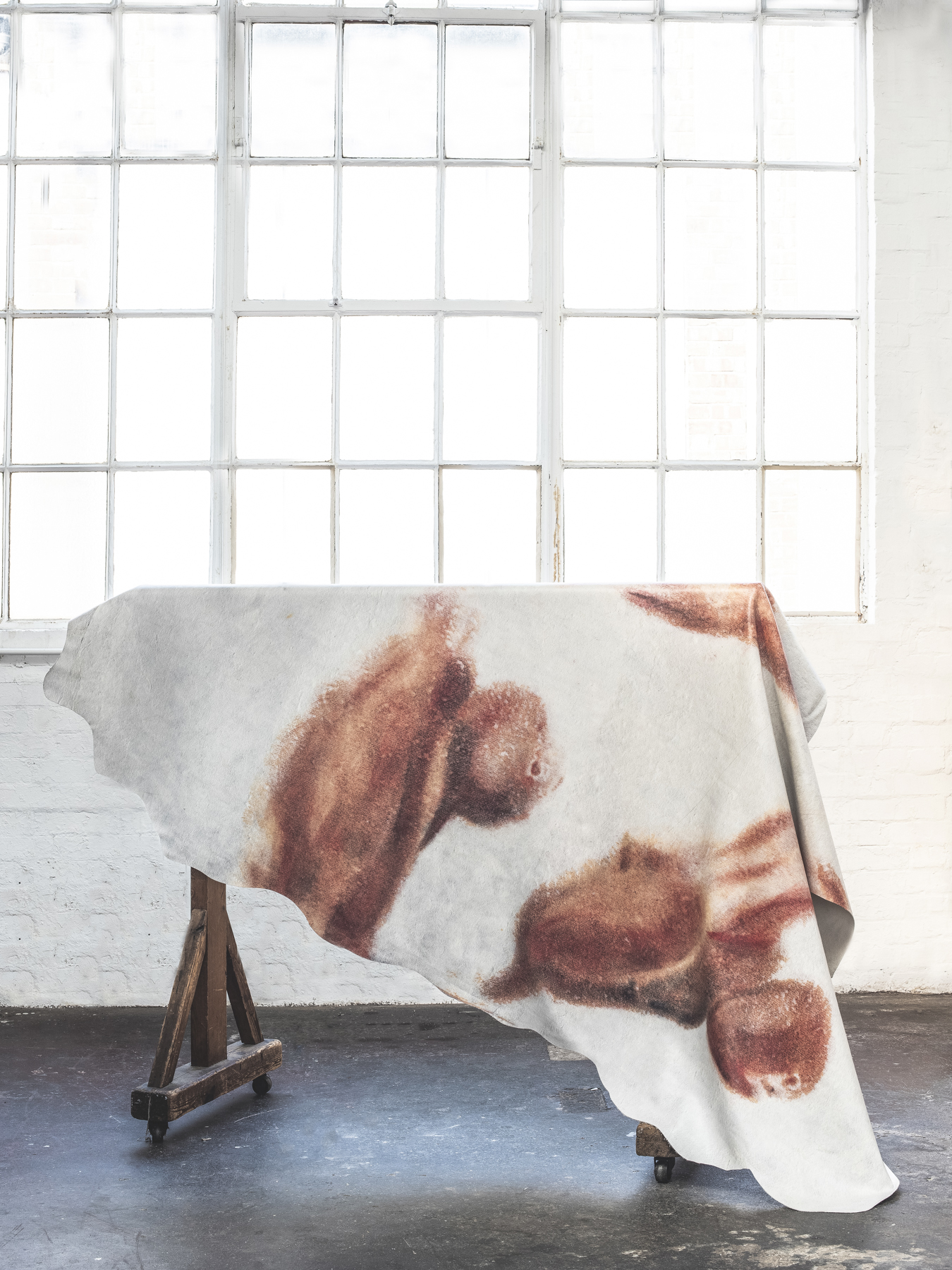 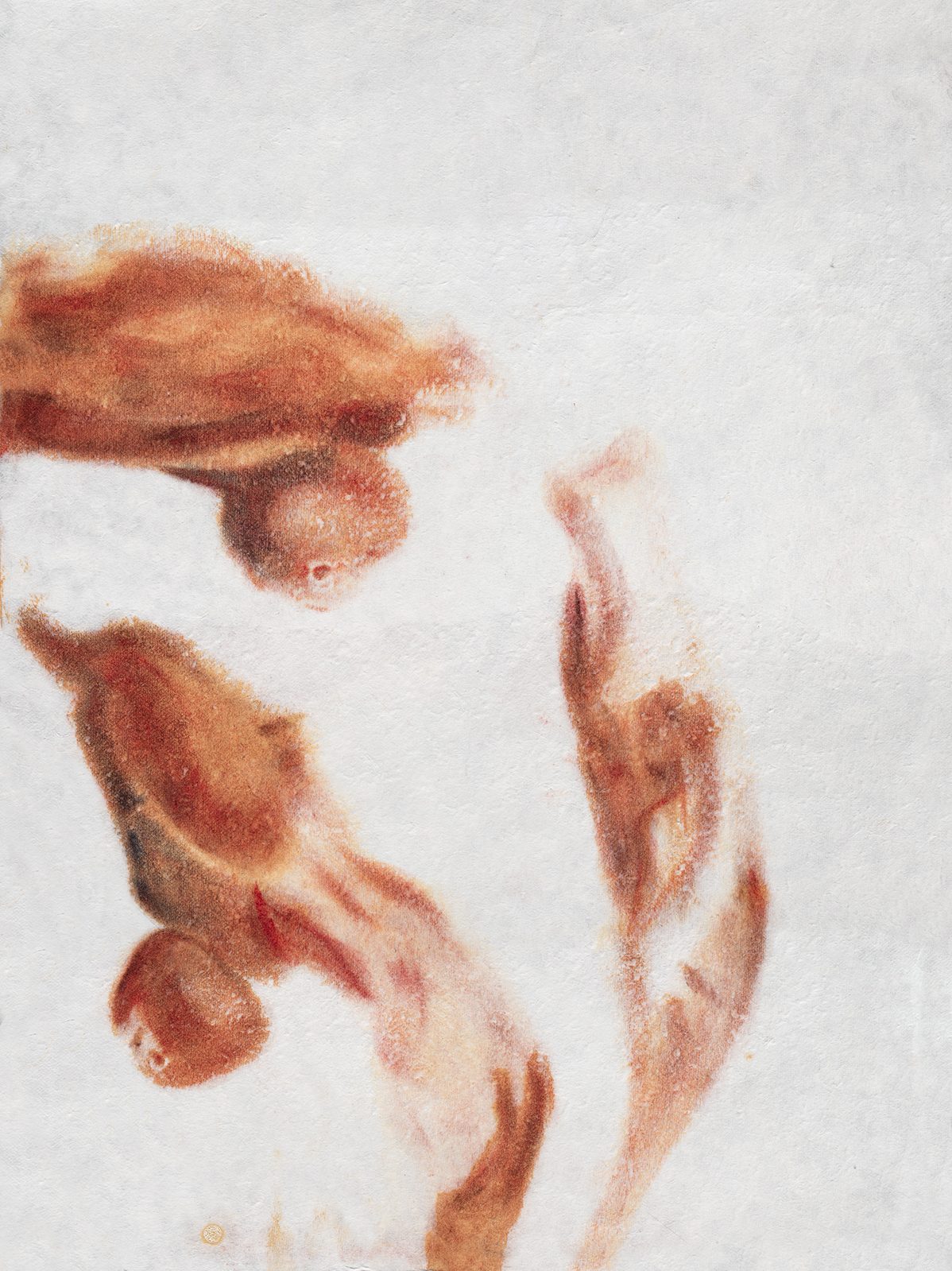 A Piece of Alba